In some offices, people fight over the thermostat, cranking it up or down to get it just the right temperature for them. But it may be more than just an office feud, according to neurohacker and MIT- and Harvard-trained brain researcher Elizabeth Ricker. She says temperature regulation can actually affect your productivity, especially women’s performance. 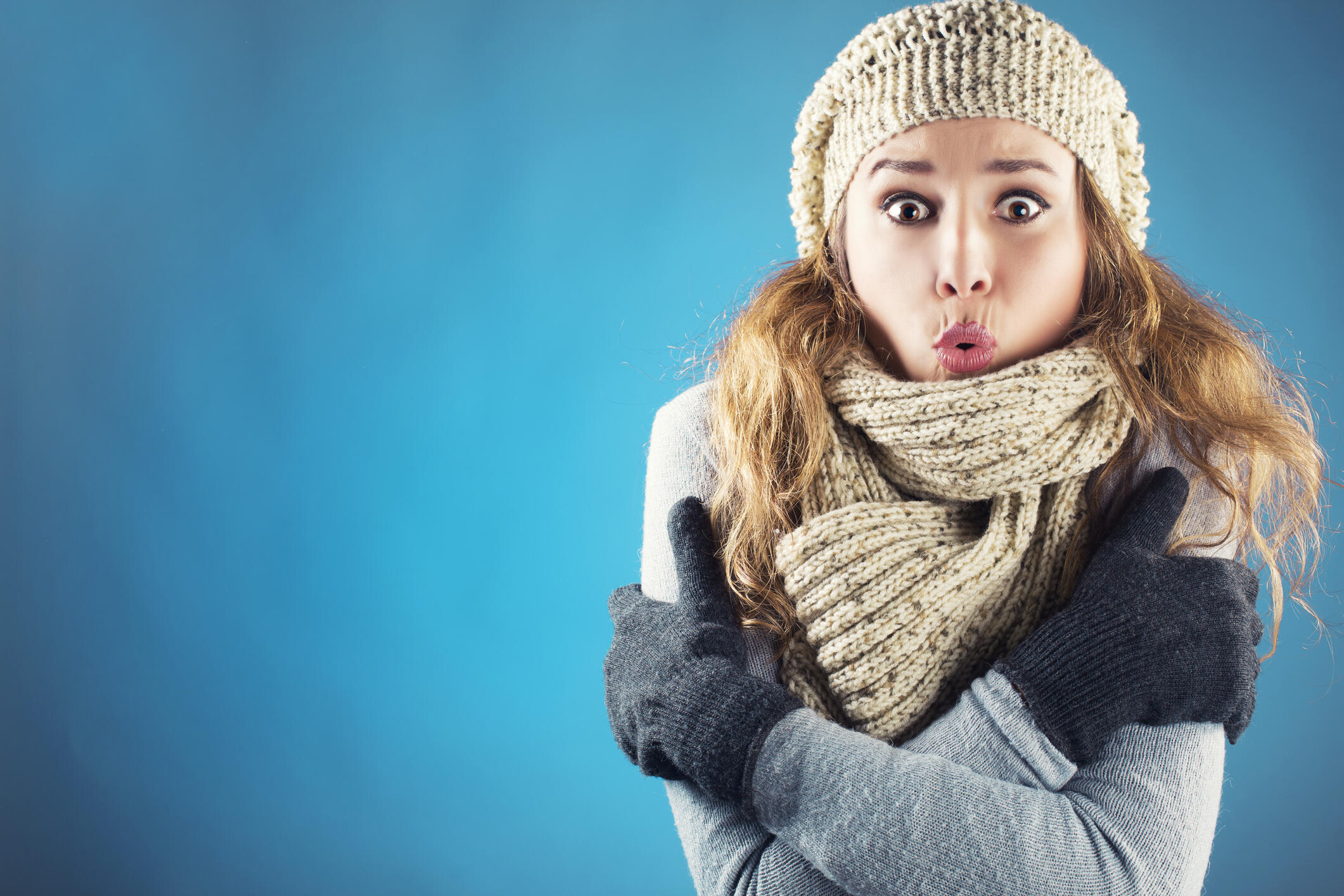 And science has determined the best temperature for women’s productivity. “On average, women tend to perform best when the temperature is warmer,” Ricker explains. According to one study, women performed better on math and verbal tasks at higher temperatures than men did. But being too warm has its downsides, too, because your brain “just can't function if it's outside of a particular temperature range," Ricker says.

So what’s the sweet spot for temperature and productivity? Around 75 to 77 degrees for women and closer to 72 degrees for men, but this is a sweeping generalization and not all women and men will have these preferences. Ricker explains that a lot of people don’t realize they’re putting themselves in environments where they’re not functioning at their best, like chilly workspaces. So if you’re shivering at your desk, you may want to use this science to boost your productivity.